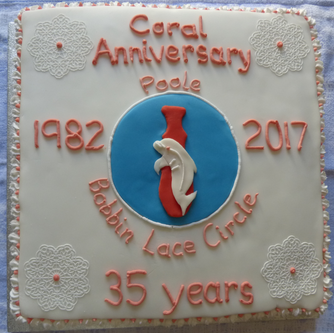 This year is PBLC's Coral Anniversary and it was celebrated at the meeting on 7 July with refreshments and a special cake.  There are still four members from the original membership in 1982 - Dorothy Brown is number 1 on the register of members, Ann Bray is number 6, Pat Gilbertson is number 7 and Betty Wilson is number 18. Dorothy, Ann and Pat were members of PBLC's first committee.

Those four members were there to help us celebrate the occasion, Dorothy Brown presented the trophies and certifcates for the Annual Competition, Ann Bray cut the celebration cake and Pat Gilbertson raised a toast to PBLC.  All four original members posed for a photo around the cake.

As a special birthday present it was agreed the membership fee for the coming year would be waived - a decision warmly received by all members present. 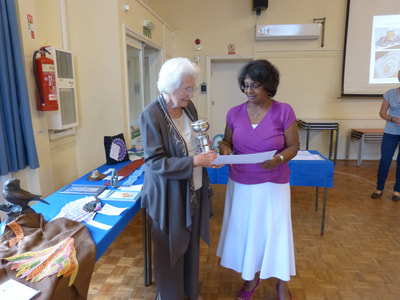 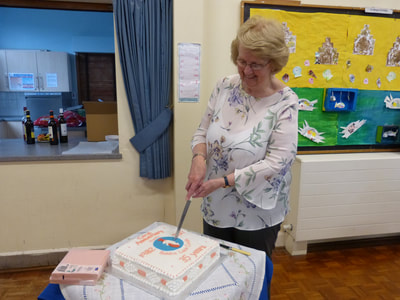 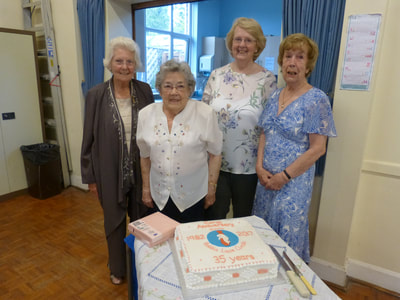 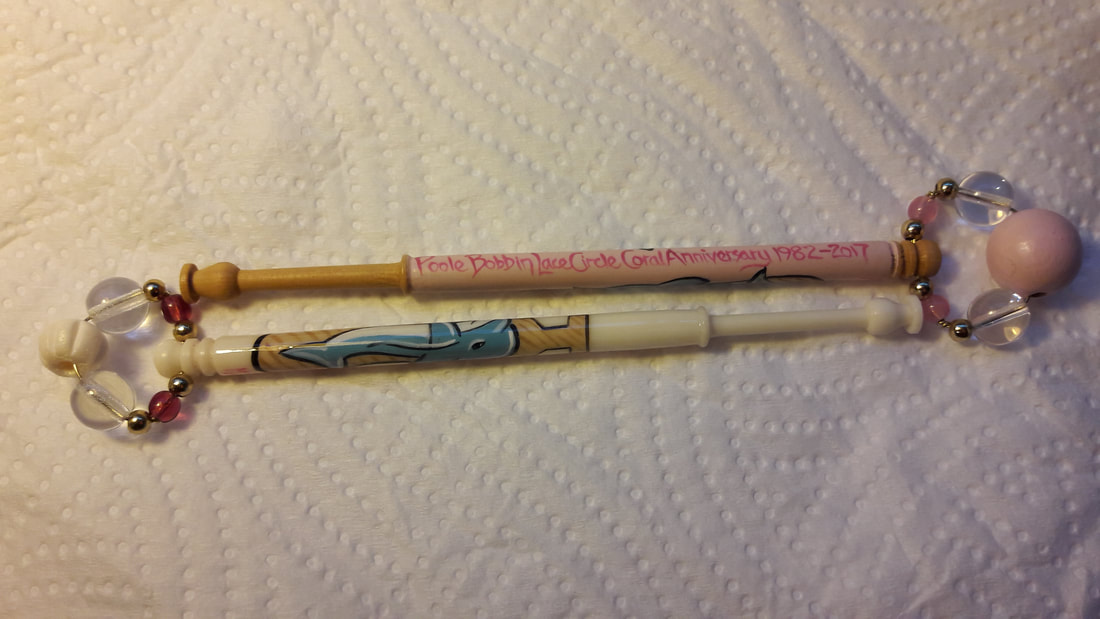